O|Bukett — Helmersson / Pettersson / Karlsson / Sjönvall / Möller
Album art for O|Bukett (O | Bouquet) by the neo progressive band Helmersson / Pettersson / Karlsson / Sjönvall / Möller. It is a double album where the two records have two different sounds. One experimental that can be interpreted as modern and one with a more traditional rock sound. This makes a double album with two opposite records.

That fundamental idea runs through the albums visual expression. Partly because it's a white and a black album with two different covers, backs, inner sleeves and labels. But also with an illustration manner that with a traditional, slightly psychedelic interpretation of the titles O and Bouquet also radiates something more modern in its minimalistic execution. The typography seventies vibe to it with some bohemian features, but still has a modern simplicity, which works well in a severe grid.
The LP can also be folded in either direction, so the disc owners can choose their favorite side to front their KALLAX.
Hear the music​​​​​​​
Spotify
Ginza 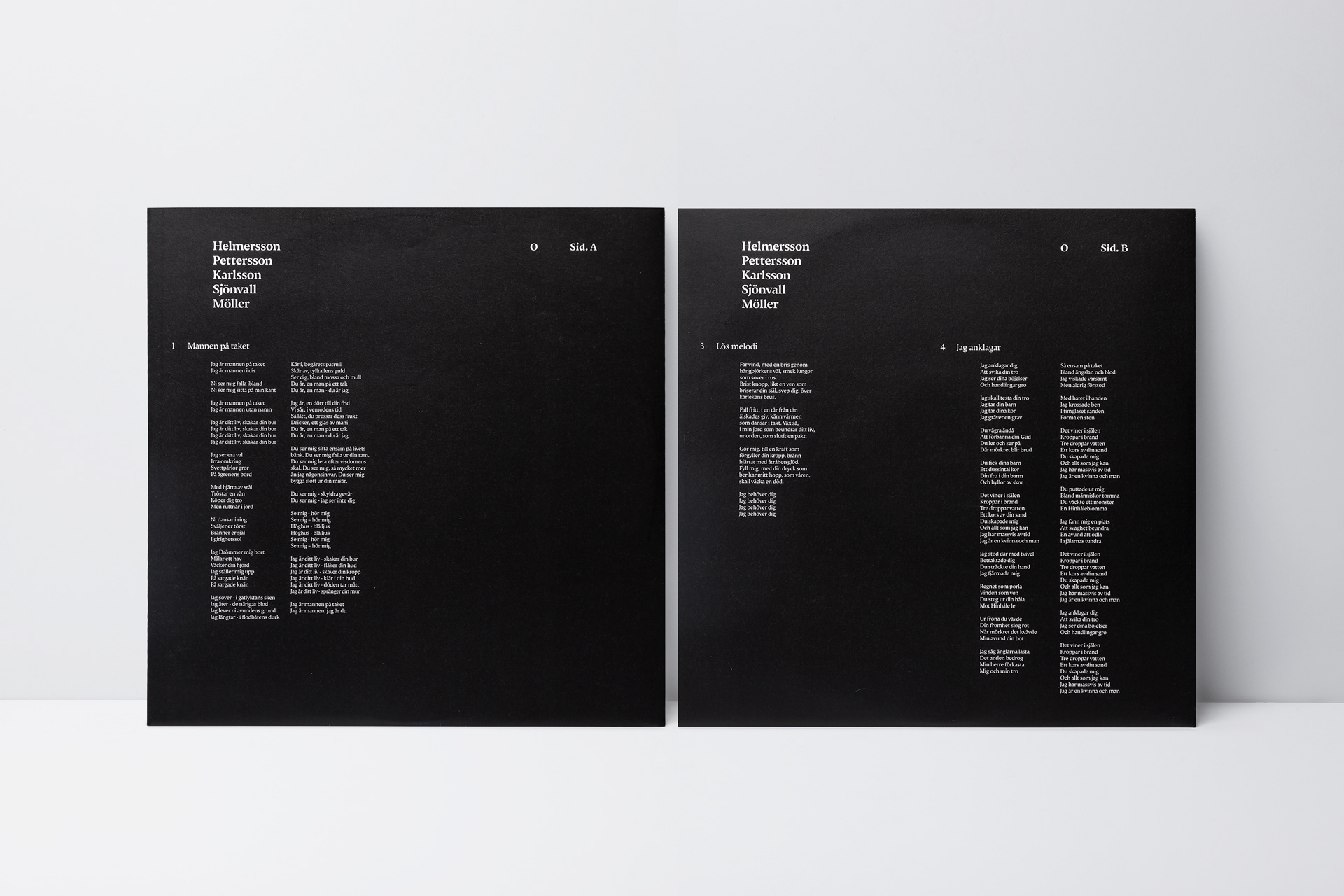 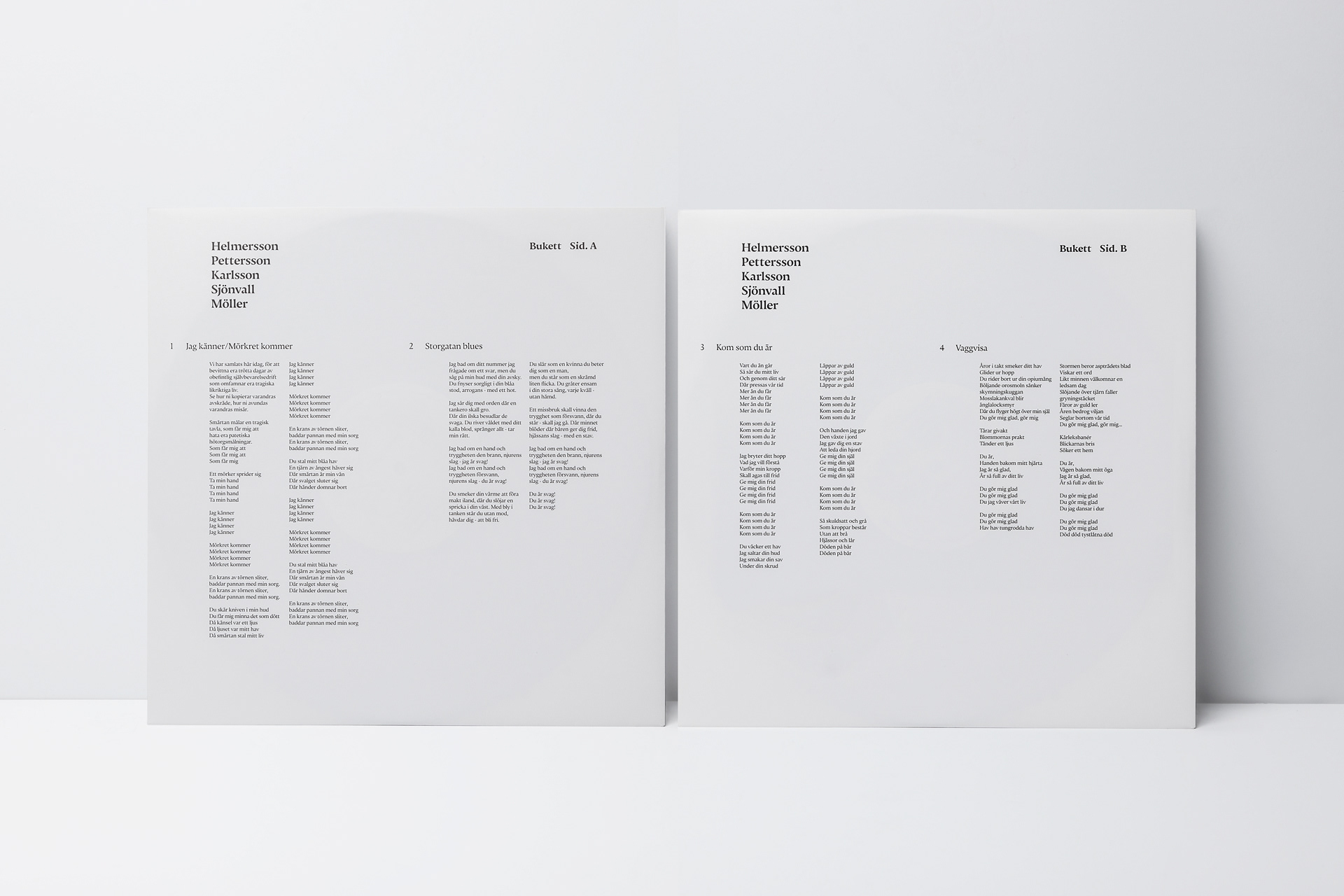 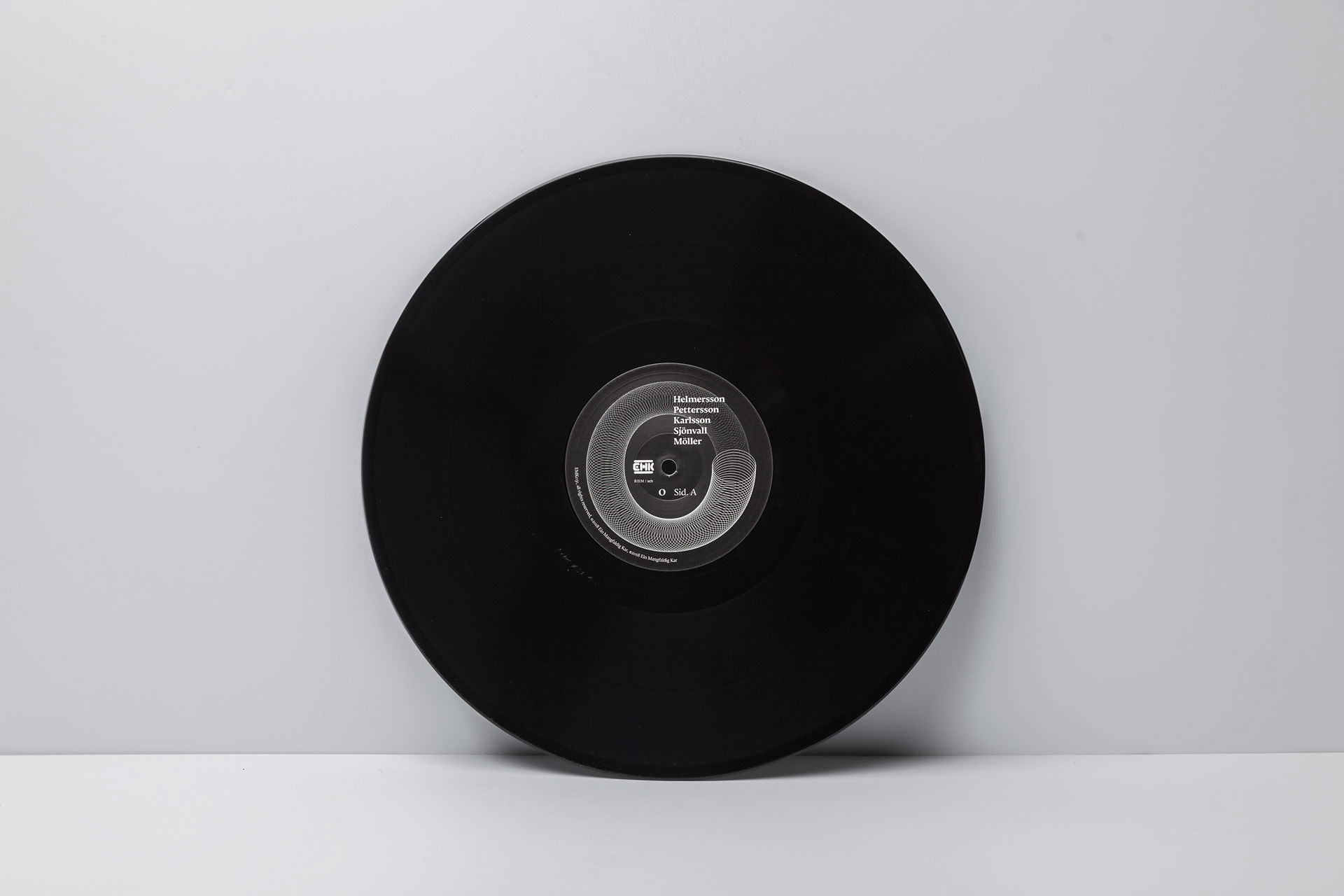 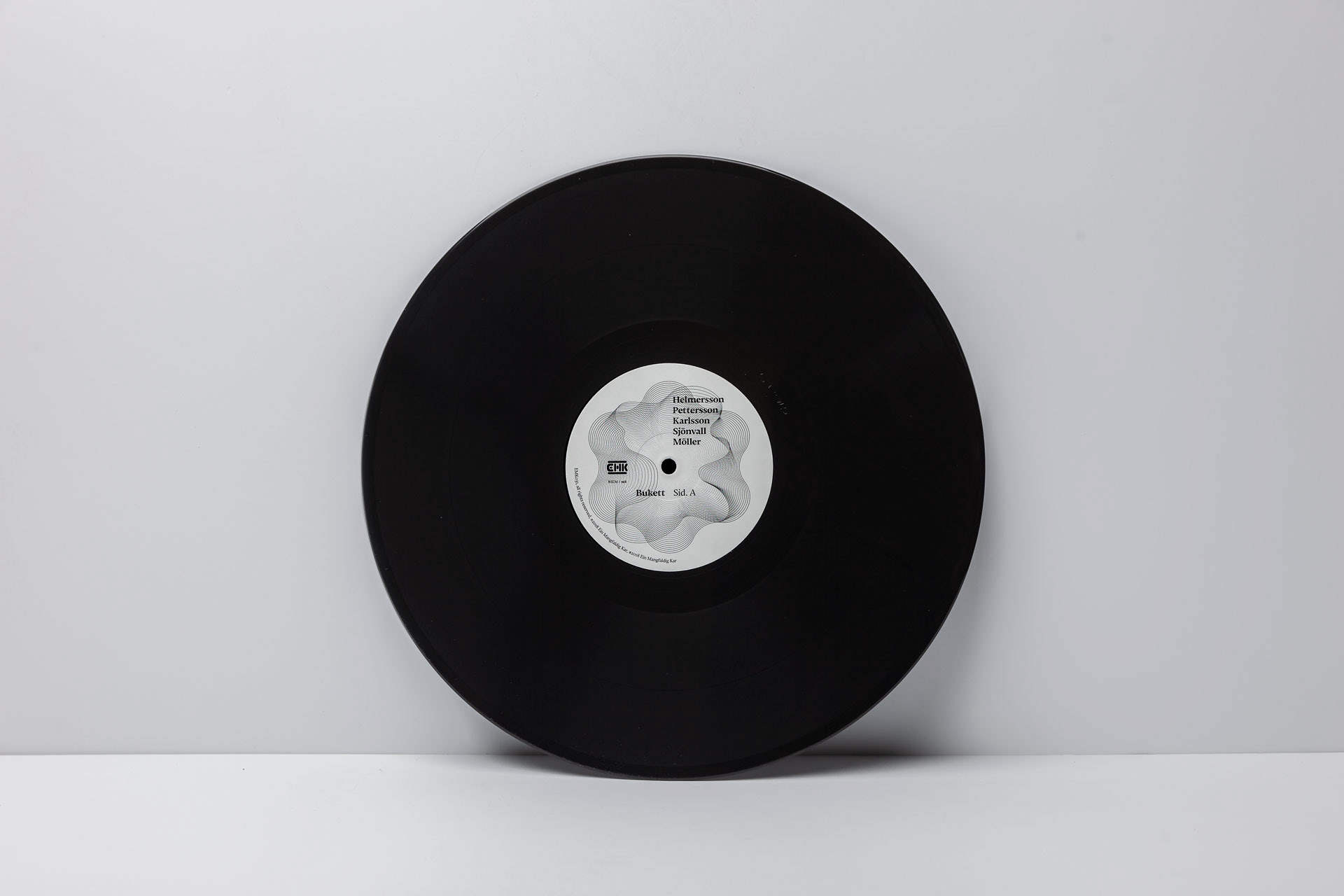